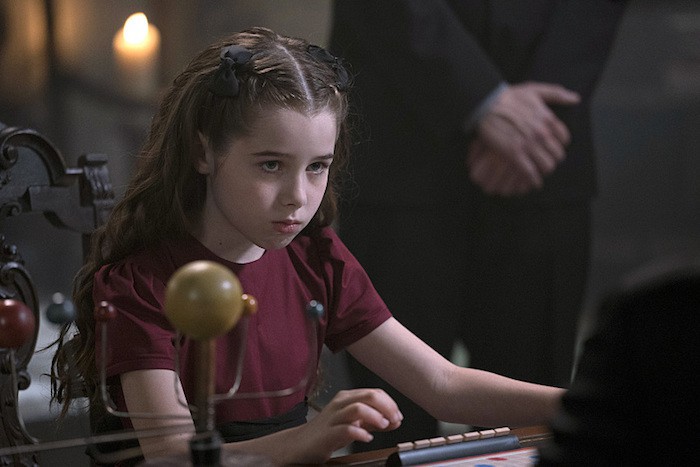 Rowena: “They shall know us far and wide and fear us. And we shall be known as…the Mega Coven! Mega Coven. See, because it’s greater than Grand Coven, so it’s not grand. It’s mega. It’s the Mega Coven.”

Castiel: “If this is truly the Darkness we’re talking about, it’s more of a time bomb than a baby. The Darkness is almost infinite power. I’m not sure what growing up means in this case.”

Dean: “It’d be nice if he’d put down the mai tai and show up for work.”

Crowley: “I’m a king and if anyone can protect you from that rascally deity, it is I.”

Dean: “Places Metatron might hang out?”
Cas: “He loves waffles, you could try places that have those.”
Dean: “OK, so every restaurant in the entire country.”

Dean: “Do you know where you are? What’s the date?”
Cas: “Earth, several billion years from the beginning.”

Cas: “It’s like I was inside a blender that was set to puree for a tomato salsa.”
Dean: “And you’re the tomato.”
Cas: “In this analogy, yes.”

Angel: “After Hannah died, Heaven’s pretty much been a suck sandwich.”

Amara: “God made a world where people have to suffer and then they die. But frankly, why would they want to live in such a world?”

Crowley: “Actually, now I come to think of it, if everyone was dark and damned, it wouldn’t be much of a challenge. Watching a human reject the light and embrace depravity, yes, well, that’s where the gratification really is. It never gets old.”